Audio Mastering and Sound Solutions Made In Berlin

Some downloads for your pleasure

Register as a new client 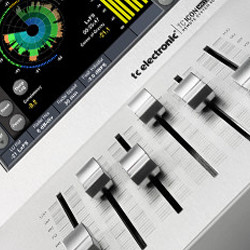 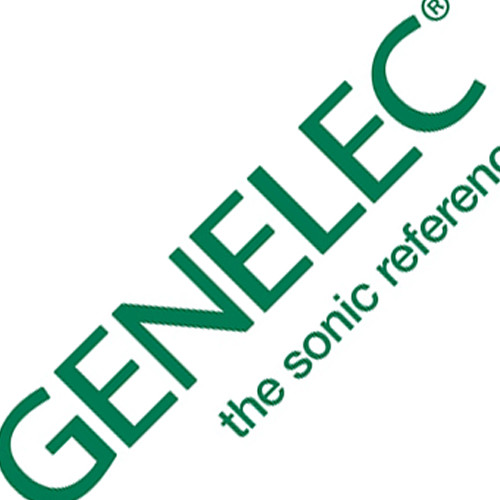 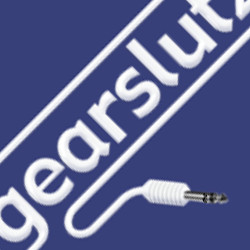 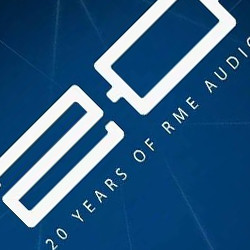 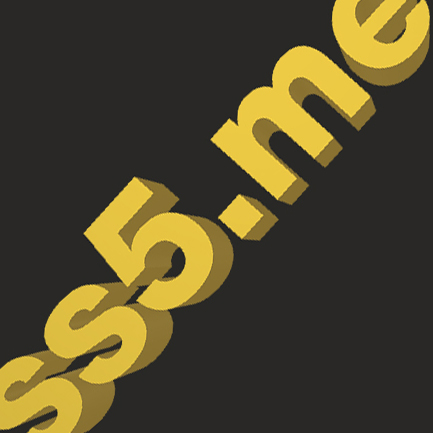 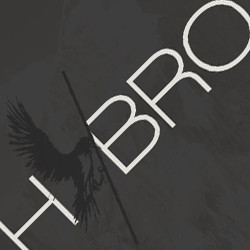 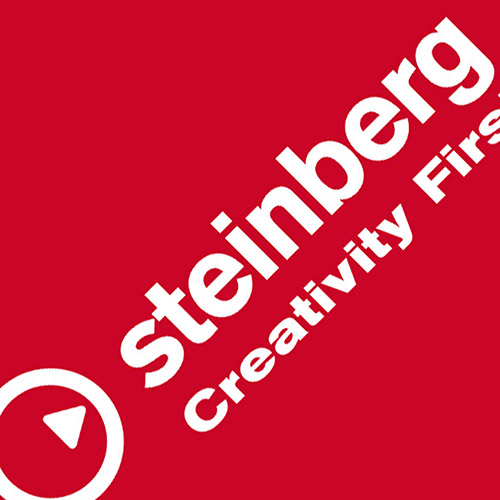 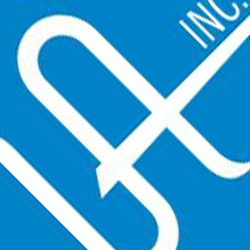 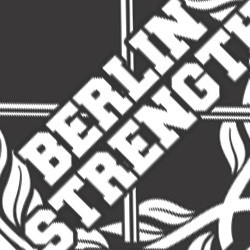 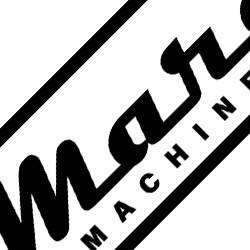 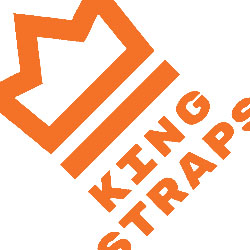 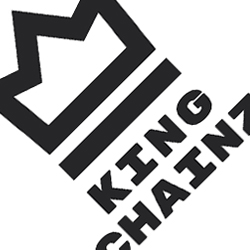 KINGCHAINZ
Link
Mastering is the final step of audio post-production. The purpose of mastering is to balance sonic elements of a stereo mix and optimize playback across all systems and media formats.

We believe in a modern approach to audio mastering. Easy recallablity on modern soft- and hardware processors, saves time, when doing revisions and results in better sounding tracks for you.

Yes, we do like analog outboard too and it has its place, but we believe a streamlined approach will result in a better sound in 90% of tracks because of the time savings alone.
Surround sound is a technique for enriching the fidelity of sound reproduction by using multiple audio channels from speakers that surround the listener (surround channels). Its first application was in movie theaters. Prior to surround sound, theater sound systems commonly had three "screen channels" of sound, from loudspeakers located in front of the audience at the left, center, and right.

Surround sound adds one or more channels from loudspeakers behind the listener, able to create the sensation of sound coming from any horizontal direction 360° around the listener.

Upmixing and Downmixing from Stereo to 7.1 and even Ambisonics/VR Audio is possible!
Audio restoration or Record restoration is a particular form of audio restoration, that seeks to repair the sound of damaged gramophone records.

Modern audio restoration techniques are usually performed by digitizing an audio source from analog media, such as lacquer recordings, optical sources and magnetic tape. We use iZOTOPE's RX 7 noise reduction and audio restoration suite for our work.

Designed specifically for the demanding needs of music and post professionals, RX 7 continues to be the industry standard audio repair tool used on movies and TV shows to restore damaged, noisy audio to pristine condition.
Ambisonics is a method for recording, mixing and playing back three-dimensional 360-degree audio.

The most popular Ambisonics format today, widely used in VR and 360 video, is a 4-channel format called Ambisonics B-format, which uses as few as four channels to reproduce a complete sphere of sound.